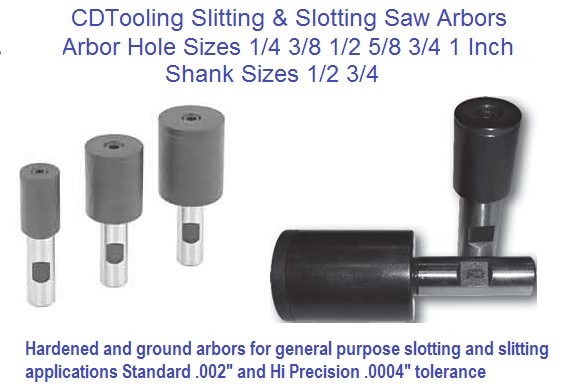 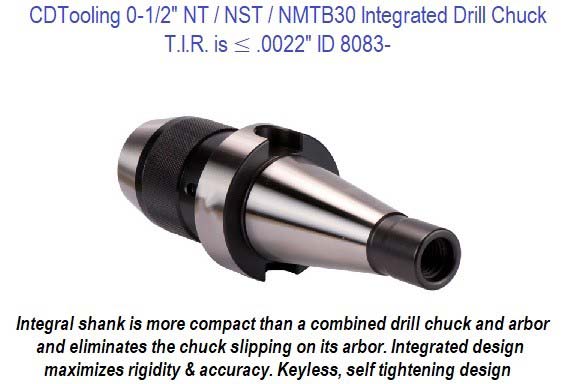 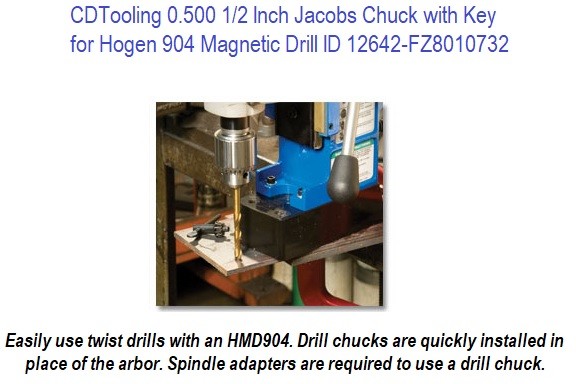 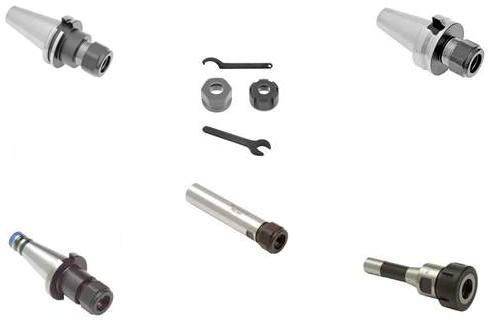 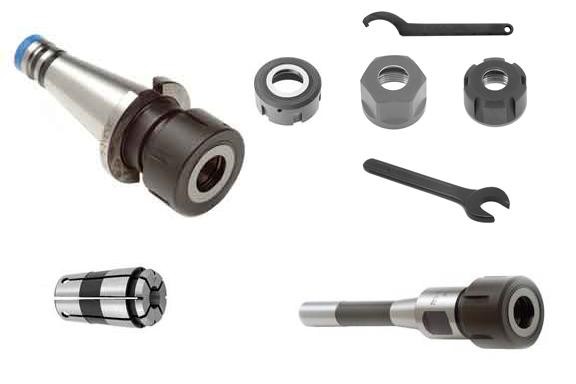 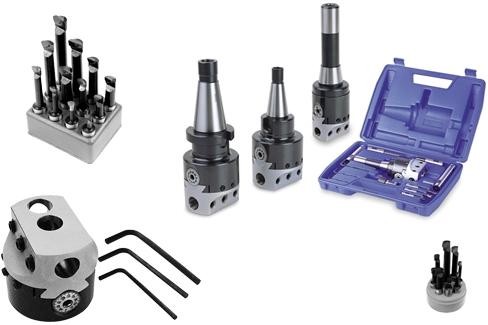 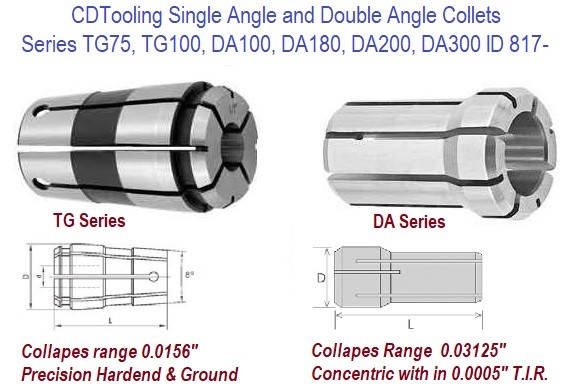 Machine tool operators must be able to install or remove cutting bits or other accessories quickly and easily from the machine tool's powered rotating spindle.
A lathe, for example, has a rotating spindle in its headstock, to which one may want to mount a spur drive or work in a collet.
Another example is a drill press, to which an operator may want to mount a bit directly, or using a drill chuck. Virtually all milling machines, from the oldest,
manual machines up to the most modern CNC machines utilize tooling that is piloted on a tapered surface.


Several options exist: (1) a threaded spindle, into/onto which accessories are screwed, (2) a permanently mounted chuck (as with some drill presses),
or (3) a taper mount.


This simple, low-cost, and versatile tool mounting system involves (A) tool bits or holders with gradually tapered shanks, and (B) a matching hollowed-out spindle.
Tools are simply slipped onto or into the spindle; the pressure of the spindle against the workpiece drives the tapered shank tightly into the tapered hole.
The friction across the entire surface area of the interface provides a surprisingly large amount of torque transmission, so that splines or keys are not required.

Bits or accessories are inserted into a tapered receptacle and pushed or twisted into place. They are then held by friction.

Tapered shanks "stick" in tapers best when both the shank and the receptacle are clean. Shanks can be wiped clean,
but receptacles, being deep and inaccessible, are best cleaned with a specialized taper cleaning tool which is inserted, twisted and removed.

The Morse Taper was invented by Stephen A. Morse (also the inventor of the twist drill) circa 1864. Since then it has evolved to encompass smaller and larger sizes and has been adopted as a standard by numerous organizations including ISO as ISO 296:1991 Machine Tools -- Self-Holding Tapers for Tools Shanks, and DIN as DIN 228-1:1987-05 Morse tapers and metric tapers; taper shanks.

Morse Tapers come in eight sizes identified by a number between 0 and 7. Often this is abbreviated as MT followed by a digit, for example, a Morse taper number 4 would be MT4. The MT2 taper is the size most often found in drill presses up to 1/2" capacity.

Morse tapers can have two types of ends:

The taper itself is roughly 5/8" per foot, but exact ratios and dimensions for the various sizes of tang type tapers are given below.

Brown and Sharpe tapers are an alternate to the more-commonly seen Morse taper. Like the Morse, these have a series of sizes, from 1 to 18, with 7, 9 and 11 being the most common. Actual taper on these is within a close range of .500 per foot.

collets with R8 taper
This taper was designed by Bridgeport Machines Inc. for use in their milling machines. It is used with a drawbar extending up through the spindle to the top of the machine to prevent the collet from falling from the spindle when lateral forces are encountered. The collet, which is inserted into the taper, has a precision hole in one end for holding a cutting tool and is threaded for a drawbar on other end. They are also keyed (see image) to prevent rotation, although for low cutting forces this may not always be needed. The drawbar thread is typically 7/16"-20tpi (unf)

The Jacobs Taper (abbreviated JT) is commonly used to secure drill press chucks to an arbor.

The system was invented by Oscar J. Beale of Brown & Sharpe manufacturing.


CAT and BT tooling use this same taper.


For historical reference: This is the same taper as that found on an R8 Collet. The R8 collet precedes NMTB tooling as the toolholder of choice for milling machines.


The goal of the taper is to allow a quick and easy change between different tools (either automatically or by hand) and still keep it tight and centered while using it.
The spindle on the machine tool is built with a female taper and drawbar. Each individual tool must be fitted with a male taper and the proper adapter for the drawbar.